Set of the Day 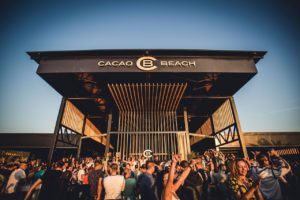 Open and spacious, CACAO BEACH CLUB has the vast sea on the front arousing the feeling of freedom and summer breeze. The music here is religion, the rhythm is contagious, the days are blessed, the nights – sleepless whereas the sunrises make the morning good. A magnet for all fans of the electronic beat, CACAO BEACH CLUB is the place where some of the greatest artists of the world dance stage present their music while the perfect sound and lighting create a unique atmosphere. Except for the foreign guests, each summer the club is a springboard for many promising local artists and musicians who round out the musical palette. 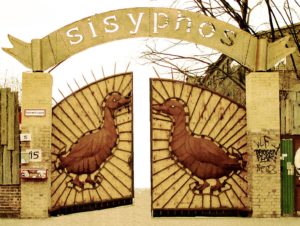 Who does not know it? The Sisyphos! One of the hippest clubs in Berlin. Celebrate from Friday evening to Monday morning? This is not a problem. Most of the club has been open all weekend.  It has a warehouse-style main room, usually with techno or tech house DJs playing, plus a more house-oriented second room and a large outdoor garden littered with abandoned cars and other debris. 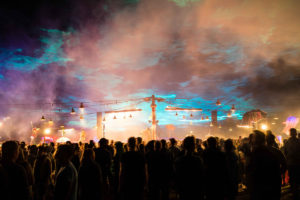 The Nation of Gondwana is an annual outdoor alternative music festival for electronic music since 1995. It takes place in the outskirts of Berlin, originally on a field near Altlandsberg since 1999 has established itself as a fixed venue a place on a lake near Grünefeld (municipality Schönwalde-Glien). Due to an Ordnungsverfügung may only a limited number of guests on the square – the festival is regularly sold out with 8000 visitors.

The festival was created as an alternative to the Love Parade in Berlin, and always took place on the same weekend, but also existed after the provisional end of the Love Parade. 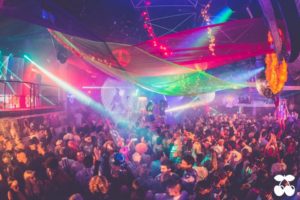 Since the founding of the Pacha in 1973, this old Finca has become one of the most important club brands in the world. The parent club in Ibiza is still the driving force behind the franchise chain and the crown jewel of the Pacha universe.

After 40 years of success in more than twenty addresses in Europe and the United States, Pacha nightclub arrived in Brazil in November 2006 and is already an undeniable success. The feat is due to names already known on the night: Carlinhos Kalil, Paulo Zegaib and Fernando Martins Filho, members of the Sirena Group, which commands the Sirena, Morocco and Casa Pizza houses. Today the Pacha club in Sao Paolo is closed forever.